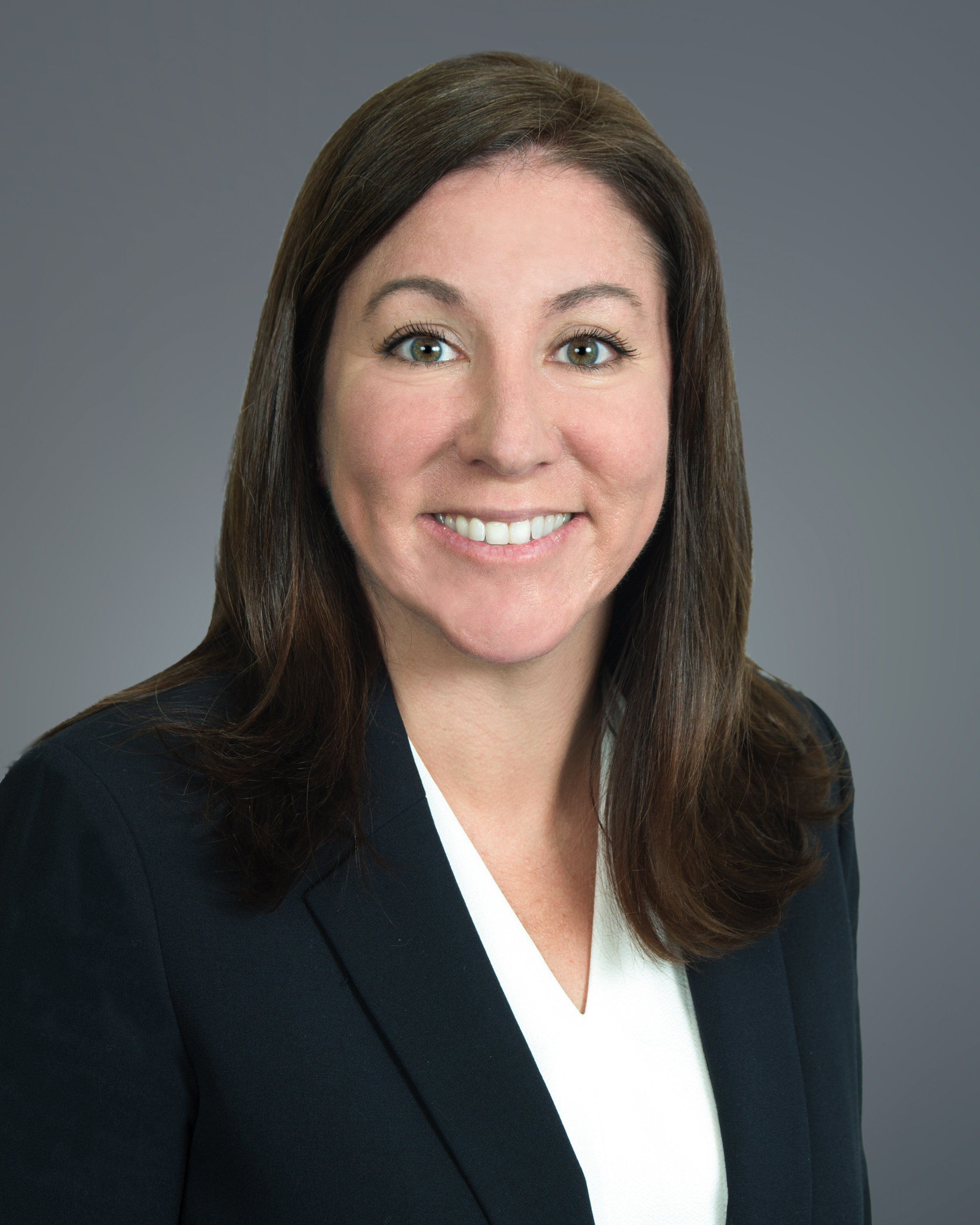 RANDI R. NELSON is an associate attorney at PARRINO|SHATTUCK, PC. She practices in all areas of family law, including divorce, alimony, child support, property division, child custody, post-judgment modification, and post-judgment contempt. Since 2011, she has focused exclusively on matrimonial litigation.

Nelson has earned the following awards/recognitions:

Nelson received her bachelor’s degree from the University of Texas at Arlington in 2007, where she was a member of the Kappa Tau Alpha honor society. She earned her juris doctor degree from the Benjamin N. Cardozo School of Law at Yeshiva University in 2010, where she was the recipient of a merit-based scholarship and a member of the *Cardozo Journal of Law and Gender*.

Hornung v. Hornung – Successfully traced $32 million over the duration of a 16-year marriage to establish the funds as separate property according to the pre-nuptial agreement. An award of $7.5 million lump sum alimony does not constitute a property distribution in violation of the parties’ pre-nuptial agreement.

*Super Lawyers, a Thomson Reuters business, is a research-driven, peer influenced rating service of outstanding lawyers who have attained a high degree of peer recognition and professional achievement. The mission of Super Lawyers is to bring visibility to those attorneys who exhibit excellence in practice.